Poignancy in Comedy
“Hollywood producer Thom Mount has a sign in his office that defines his criteria for a good script to all who enter:

Mount demands these criteria of any script that lands on his desk, be it comedy or drama. With all four fulfilled, he says, a film has every chance of satisfying its audience. This is because the criteria imply a big emotional journey.

Although TV comedy is not generally explicit, sexuality is a prime motivator of the drama. Even the older ladies of the Golden Girls provide a sexual zing. Blanche is an attractive and sex-obsessed man-eater, and Sophia has a deliciously dirty mind. In fact, the average well-written Domestic Comedy regularly delivers on all fronts.

Sitcom’s more emotionally-detached sub-genres, however, Farce and Satire, while they deliver laughs, sexual tingles and food for thought, don’t typically make us cry. In fact, the writers of Seinfeld had a ‘No hugging, no learning’ rule that served them well. The last thing they wanted was for the audience to shed a tear for the neurotic character George Castanza. 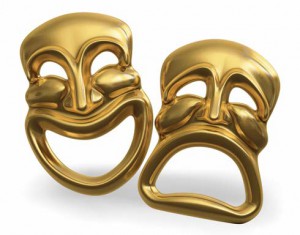 An exception to this rule is found in the final scene of the last episode of the satire Blackadder Goes Forth. In one of the most heartrending moments in sitcom, Blackadder and his chums go ‘over the top’ of a trench in World War One to certain death. The ghastly pointlessness of that war, until then a driving force behind the series’ comedy, is laid bare.

But this is the exception that proves the rule: poignancy is kept in check until the series’ final scene. Having exposed the show’s tragic undercurrent, there could be no return to hilarity.

However, an emotional journey must take place, so in lieu of tears writers of farce and satire generally aim for bleaker emotions.

Domestic-comedy, however, is up close and personal, so matters of the heart are its arena. It promises the full spectrum of family life, so moments of sadness, sympathy and reflection are vital. In dom-com, ‘Make Me Cry’ means exactly that.

This is where the most accessible (and underestimated) comedy sub-genre hits its biggest hurdle. As any writer of romantic comedy will tell you, the comedy’s the easy bit—the romance can do your head in.

A typical commercial dom-com has thirty minutes, periodically shattered by ad breaks, to generate an empathetic emotional response in its audience—as well as the laughs that the viewers have tuned in for! To achieve this, poignancy can be a most effective weapon in the comedy writer’s arsenal. It must however be handled with care.

Sitcom poignancy relates directly to the episode’s ‘lesson’ and is most often found in the final act, when the episode’s theme and issues are established and the viewers have had a good laugh. The characters reach a point where only honesty will help them out of their fix. Having seen the lighter side of the issue at hand, the characters must resolve the issue by making a choice, usually between self interest and the greater good.

Poignancy is generated when characters accept the inevitable, or choose the good over self interest, and in this way poignancy usually brings about the resolution of the issue. To be effective, the issue should be one to which the audience can relate easily.

Many comedy writers fear poignancy like the plague, and for good reason. There’s a real danger the episode will veer into the saccharine, the cheesy or the downright depressing.

The most reliable way to avoid these perils is to rely on your characters to take their own unique view of the issue at hand. This way, instead of a worthy lecture that could just as easily be delivered in a pamphlet, the episode’s issue can be dealt with through the prism of the character’s view.

So, a lecture from Mum about being brave in the face of a loved one’s death can instead become a more nuanced and fresh approach to the tragedy. Fear of mortality, anger at God or even relief at the fact that a death can cure many problems are credible perspectives that are far from cheesy.

A character with their own prejudices and preoccupations is more likely to take an original perspective on the loss of a loved one. Even if a character does deliver a direct lesson (e.g. ‘Death is a natural part of life’), there is always room for another to contradict them (e.g. ‘Maybe, but it still sucks’). In this way, platitudes give way to a more rounded appraisal. 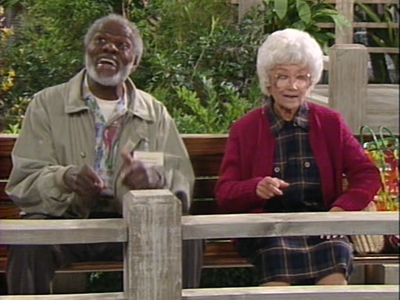 In the Golden Girls, Sophia discovers her new beau, Alvin, has Alzheimer’s disease.

After making light of memory-loss and old age, Sophia must face the harsh reality of a future dealing with a partner suffering from a debilitating condition.

She decides that, as much as she is fond of Alvin, she is too old and set in her ways to take on such a burden and allows his family to relocate him to a special home in faraway New York.

This outcome is far from saccharine, and Sophia’s actions are morally questionable—a romantic heroine would surely go with him. The issue is discussed by Sophia and Dorothy in a rational and informative way, but the resolution of the story is Sophia’s own rather than a Hallmark moment.

The final scene, in which Sophia visits the place where she first met Alvin and shows her stoic acceptance of his departure, is guaranteed to bring a tear to the eye. (‘Old Friends’ by Terry Grossman).

As comedy must, ‘Old Friends’ faces the darkness and presents some painful truths: sometimes we must accept our own limitations, and all good things must come to an end.

Poignant scenes in sitcom are best kept short, and there should be no more than one per episode. This is comedy, after all.” 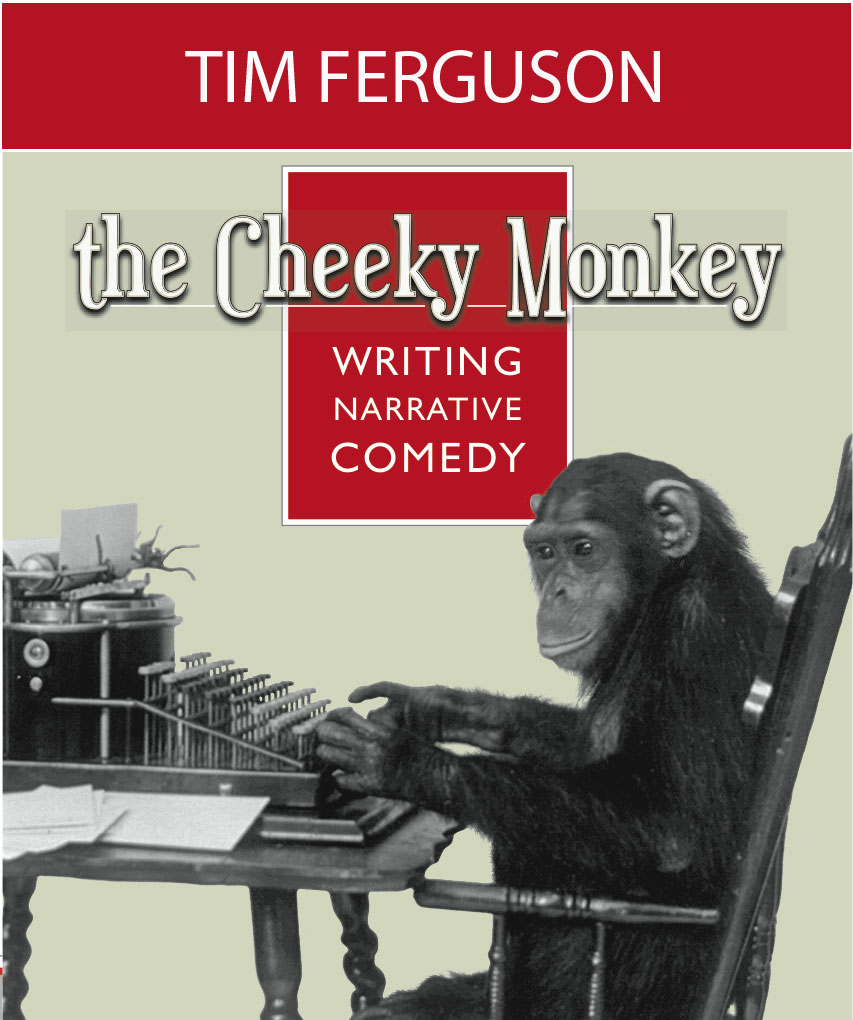