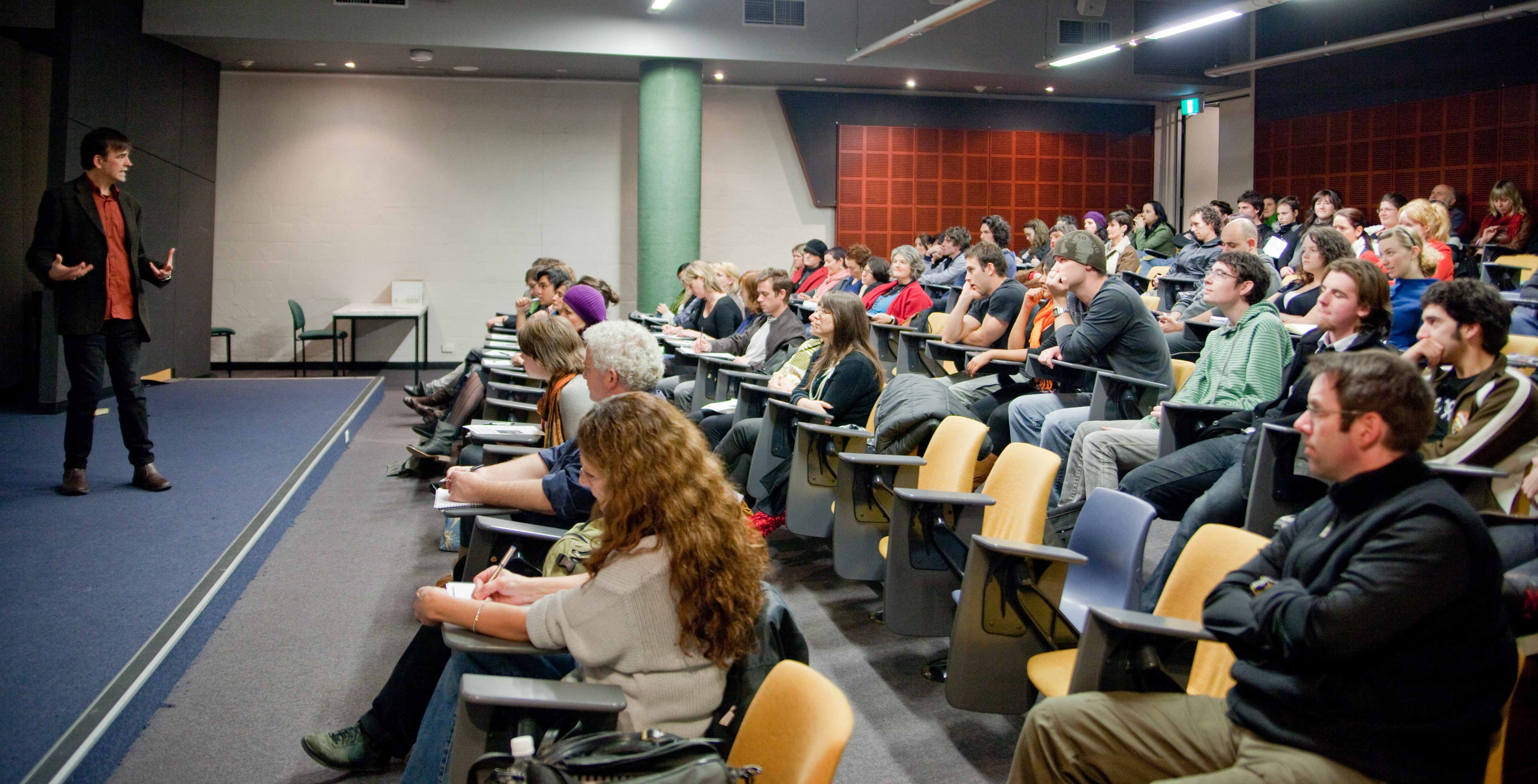 You may have watched a lot of comedy. But have you really looked at it?

This intensive two-day course shows you the secrets of writing comedy.
Tim Ferguson gives you processes and insights necessary for writers to expand their skills base into narrative comedy for television and film.

You will learn new ways to write your standup material.
You will be shown how to construct a comedy film or TV show.
You will discover new ways to develop comedy for an international audience.

The course focuses upon the principles of jokes comic characters and narrative humour.

You’ll be writing new comedy before your know it!

WHEN: August 17th – 18th
WHERE: The Green Room, Enmore Sydney

“Tim showed me and my team how to find the funny.”
[Robert Jones, Producer USA] 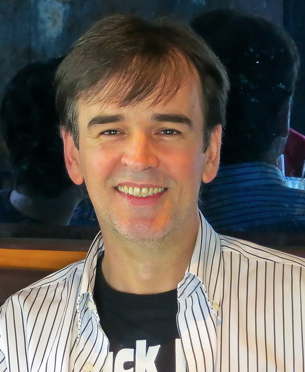 If you have any questions, please email carrie@witlarge.com.au