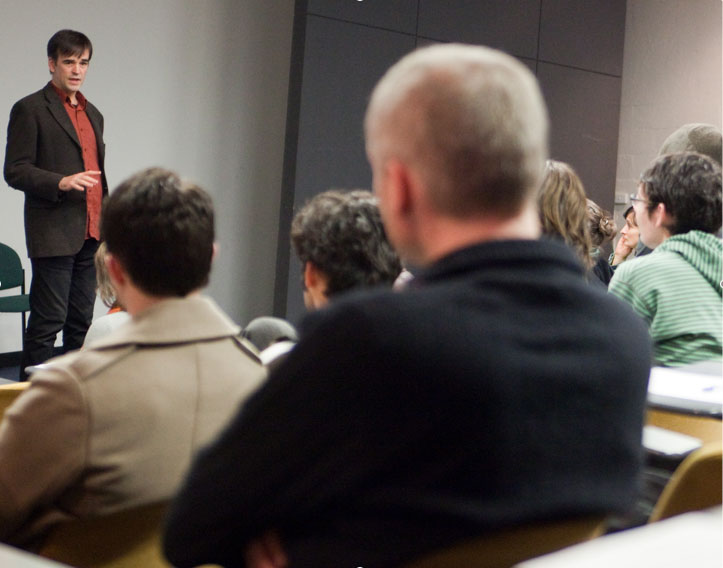 Whether you are a Beginner or Professional, the course works to improve your understanding of comedy principles.

Discover original techniques to create jokes, stories and comic characters.
Get your act, show or movie script to the next level.
See how to pitch your ideas to the world market.

If you are a Professional screenwriter, a working knowledge of comedy can offer you a new lucrative income stream. If you are a Beginner, you’ll see how anyone can write comedy if they set their mind to it!

“The best thing about Tim’s comedy course is that it’s really practical. It’s not like other courses I’ve done where you are left thinking “OK, great theory – but how do I make use of that?” Tim makes it very clear how you can apply what you learn to your own comedy writing.”
Jehan Ratnatunga (youtube Premium Channels Strategist, USA)

“Learning the inner mechanics of comedy with Tim has provided me with tons of knowledge to draw upon on my journey to writing an award winning movie or TV series.”
Henry Inglis, Screenwriter/Comedian (Henry & Aaron – Winners of Movie Extra Webfest 2011)

“I would highly recommend this course for anyone interested in understanding about how comedy works. Seriously – the best money I’ve spent.”
Craig Annis (Presenter, SAFM) 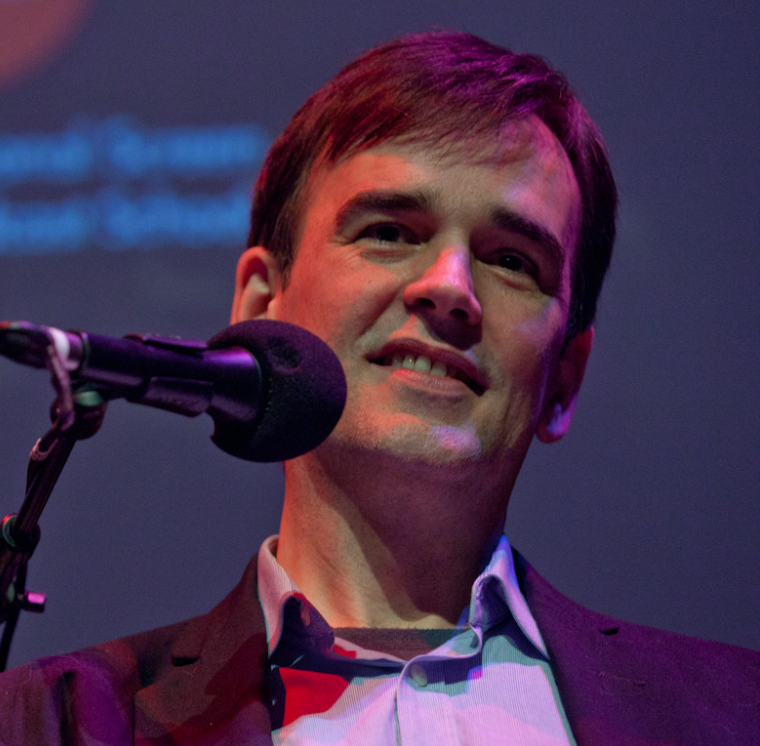 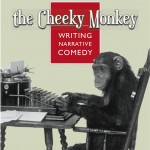