DAAS revolutionised world comedy like nobody before or since. Again.

Now you can see the international comedy team that rocked the world with sex, violence, music & more sex.

“The most offensive comedy on earth. Loved it!”
New York Times 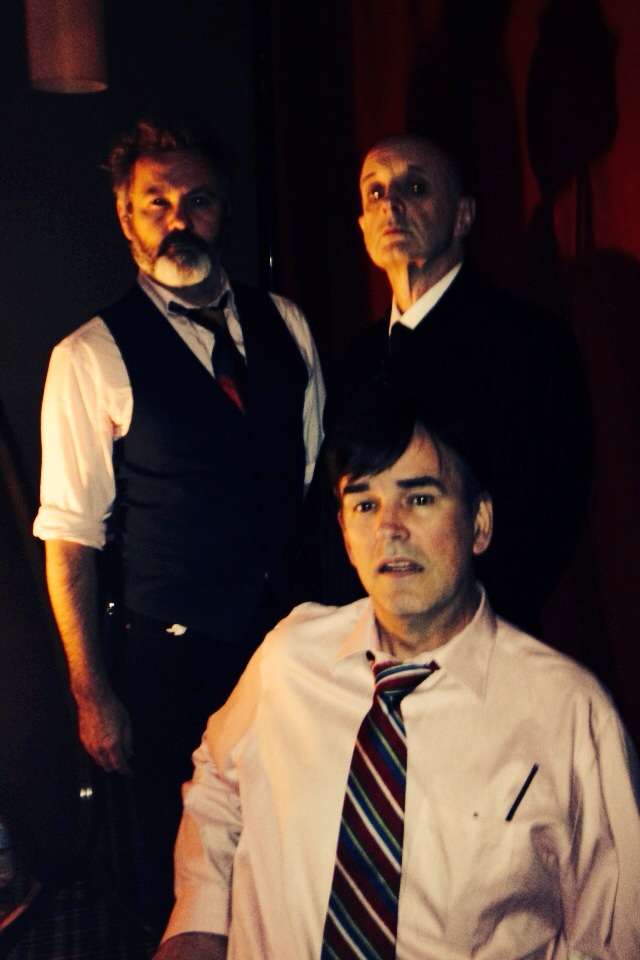