He is Series Script Editor for the ABC1 sitcom Ricketts Lane [2015].

Tim has written and produced sitcoms, and is Australia’s foremost teacher of screen comedy. He consults for international production companies and networks. 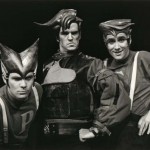 Tim hosted the Logie-winning mega-production Don’t Forget Your Toothbrush, the UK/Australian co-pro sitcom Shock Jock, Big Brother Insider, the Unreal-TV franchise, starred in the spoof 70’s cop show Funky Squad and the live satirical commentary show With Tim Ferguson (WTF). He has appeared on many TV shows including The Circle and Good News Week and was a candidate for the seat of Kooyong.

Tim shocked and rocked as Franknfurter in the record-breaking Sydney production of Rocky Horror Show. 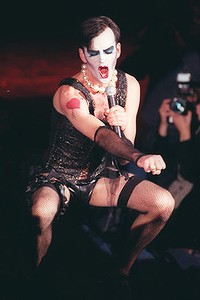 He has written opinion pieces for various newspapers including The London Times, The Scotsman, The Age and Sydney Morning Herald. He wrote the bestselling political satire Left, Right and Centre (Penguin Books). 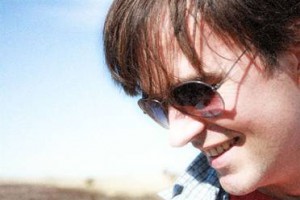