Fast Life on Wheels is the hilarious and uplifting comedy journey of Tim’s life and his father’s revolutionary legacy. From his childhood in Singapore, rural New South Wales and Canberra to Touring with the Doug Anthony all-stars, adventures in network television, life as a comedy teacher and MS battler.

Tim takes you through his “Fast Life” with hilarious stories, breathtaking insights and his trademark wicked humour. Hilarious, touching and out of control. This show is hell on wheels.

“Enlightening, enriching, and entertaining! Out of the negative of pain and dependency comes the positive of humour and acceptance. No wonder Tim Ferguson is so beloved in this country.” ★★★★★  [Samela Harris, Barefoot Review]

WHERE: The Forum Melbourne

Smashing Life – (Motivation for Idiots)  A daring show pulling Motivation-Speak inside out, making a giggling mess.

Tim Ferguson faces severe challenges due to Multiple Sclerosis. Yet his positivity and energy seem boundless. He tours the world in a wheelchair, makes movies and live shows, creating comedy from darkness.

Tim combines comedy, laughter and “the unstoppable power of stupidity” to present a life-changing way of looking at the world. Most motivational speakers have the same messages. Focus, persistence, self belief, see-it-want-it-go-for-it etc etc… Tim turns this “me-me-me” culture on its head.  Tim says, “The habits of successful people only work for successful people. The rest of us need something more practical. And easy. And fun!”

This masterful comedian reveals how he smashes life, overcomes obstacles and defies all odds.  He’ll fill your heart with joy and your belly with laughter. 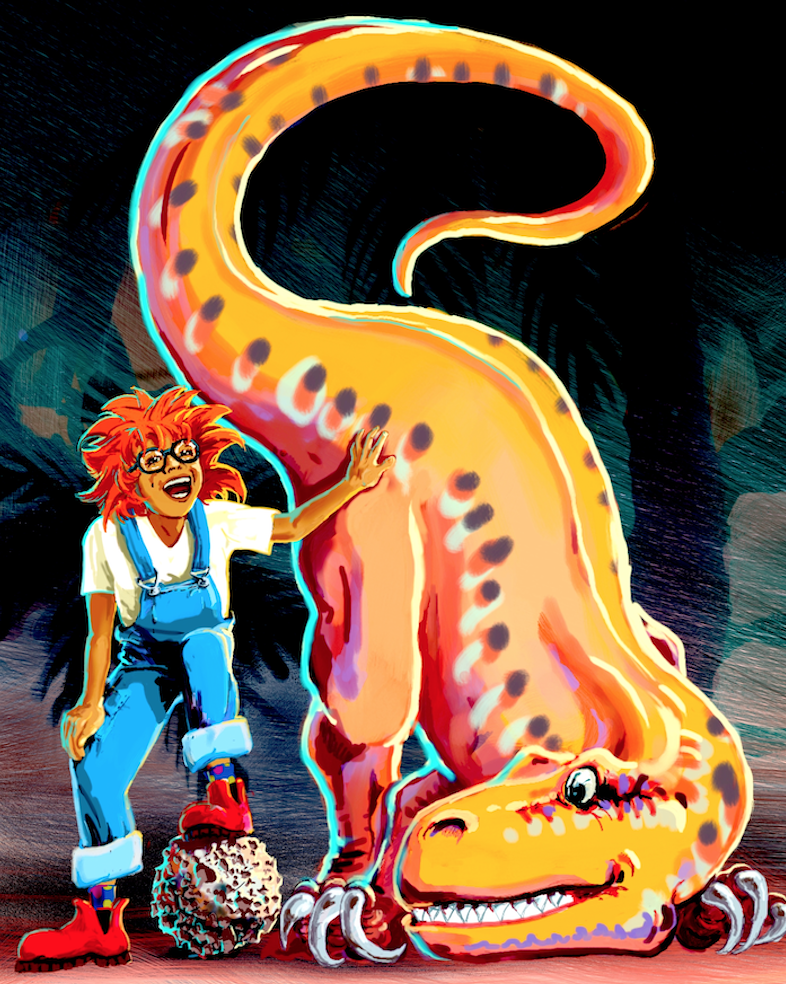 An exciting and educational live show for families about a brave kid’s adventures with Australia’s dinosaurs!

Billie is an outback Australian girl who runs away from school bullies. She discovers a world of dinosaurs – Australian dinosaurs! The Muttaburrasaurus, Mythunga-Camera, Australovenator, Timimus…