The series premiered on 15 July 1991, in Australia on the ABC network, and the season finale aired 7 July 1992. DAAS Kapital aired in 18 countries including Japan, Britain, USA and Germany and was released on DVD 20 March 2013 with commentary by the All Stars and a new, original song. On 13 April 2013, the All Stars reunited for a one-off show celebrating the launch of the DVD set.

The Doug Anthony Allstars (DAAS) have launched the DVD of their sci-fi sitcom DAAS KAPITAL! 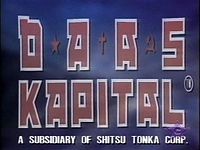 The controversial comedy series was banned in Japan and Germany.
The notorious international comedy trio have finally released the show that rocked the TV world. 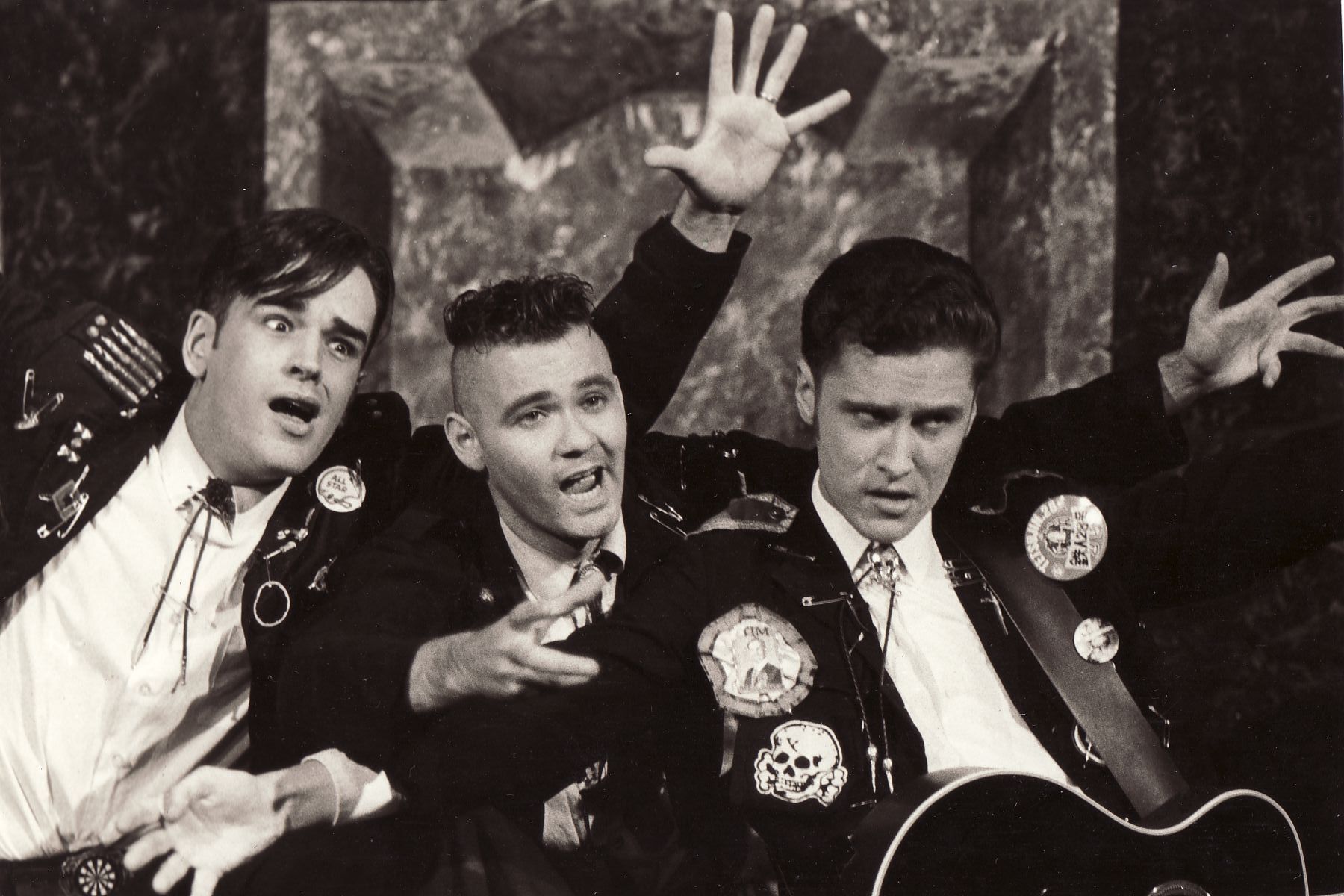 DAAS KAPITAL is offensive to some viewers.

“There will never be a series like DAAS KAPITAL again.” (Australian Broadcasting Corporation)