Want to buy your own Tim Ferguson products? You can find some of Tim Ferguson’s comedy tools, DVDs, books, and more here. 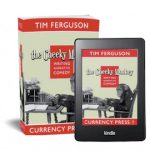 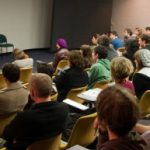 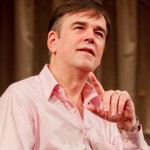 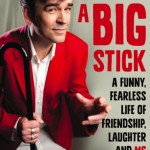 The book reveals how Tim has survived the challenges in his life to become a world-leading academic teacher of narrative comedy. 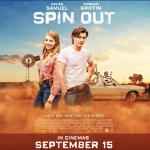 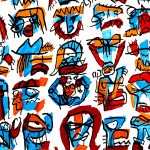 Do you want an original Tim Ferguson AWT (art) work commissioned?Commission Tim for a new original piece of art. 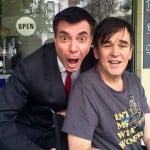 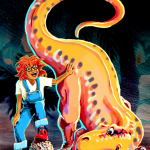 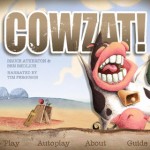 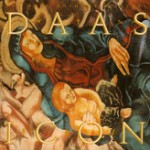 Learn more about comedy trio the Doug Anthony All Stars and their albums and musical releases. 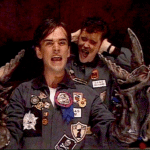 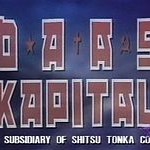 DAAS Kapital is an Australian television comedy series written by and starring comedy trio the Doug Anthony All Stars.