Combining Ancient Greece, Western culture and Australia’s recent history his talk explains the entrenched imbalance between these two and how narrative comedy is the world’s highest and lowest writing form.

Ferguson claims our modern literature and screenwriting is ‘lost in a miasma of suicidal smack-drama misery-porn’.
He will prove that most Australian writers are ignorant of the fundamental demands of the writing craft, a deficit that renders these writers unread, unappreciated and broke. 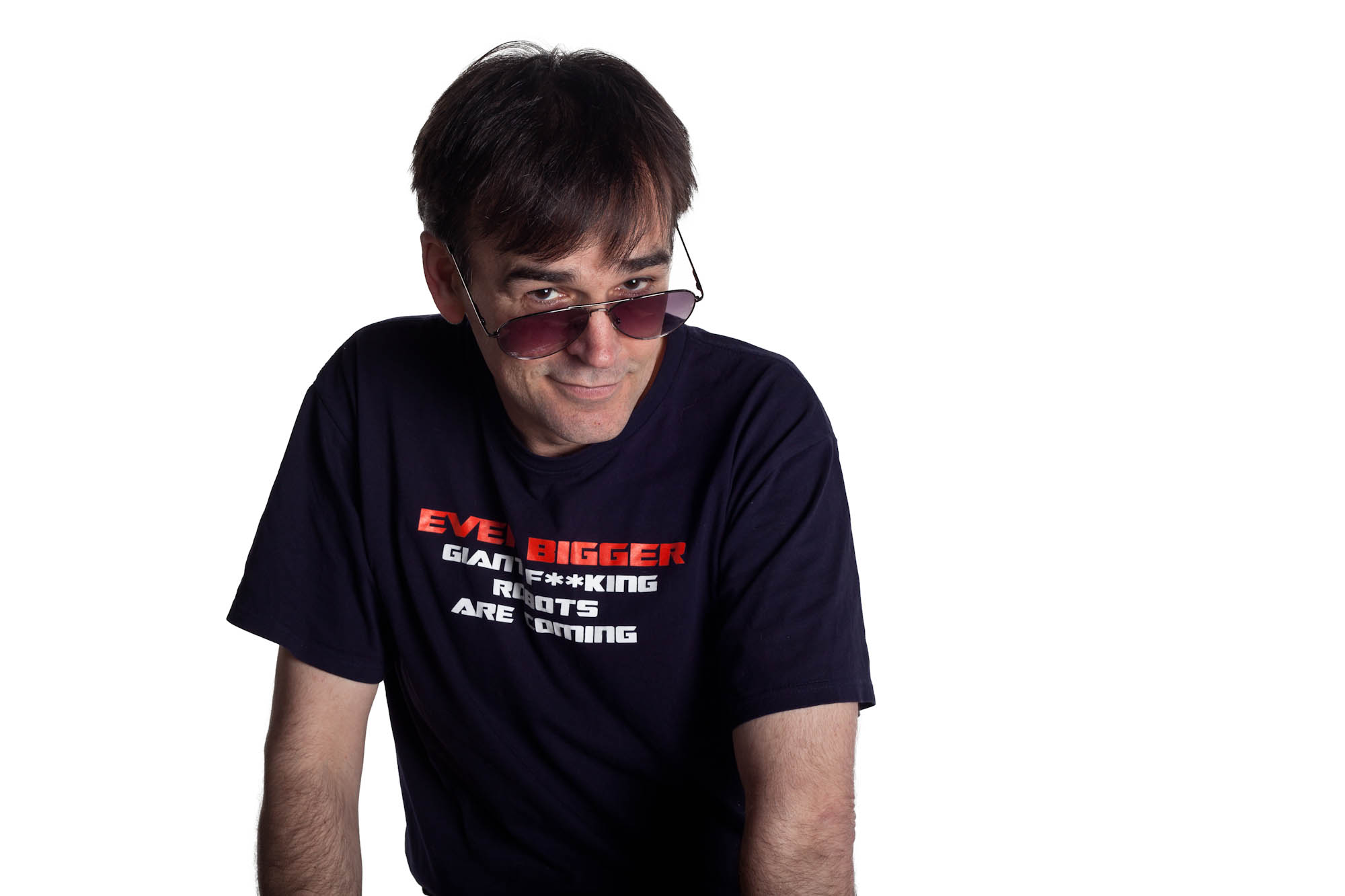