Want to win big bucks & get famous? Try reality television. What could go wrong (apart from the inevitable)?
To audition for most reality shows, you will have to make a three-minute home-DVD about yourself. Let me tell you how.

What should I do first?

Ignore your instincts. If they have driven you to audition for a reality show, they can’t be trusted.

What is wrong with me?

Good question. Producers won’t need to hear about your strong points. Your affability, likeability and bonkability will be apparent in the first 10 seconds. 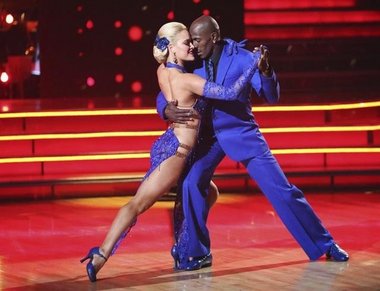 The producers want to see your faults. Foibles and weaknesses are the qualities that make you interesting.
So tell the camera what is wrong with you. You should know your faults. If not, have someone you don’t like list them to you. Don’t invent or embellish. Give it straight.

Should I be myself?

The Dalai Lama freely admits he hasn’t the first idea who he is. The Pope doesn’t seem to know who anyone else is either. Learn from the masters.
(Or try being ‘yourself’ and see how little of ‘you’ is in your public ‘self’. Only raucous social bullies, with too many insecurities to count, regularly declare they are ‘themselves’. It’s the world’s handiest unprovable boast.) 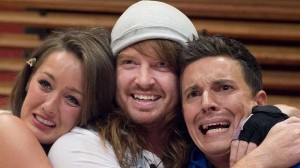 So forget declaring your propensity to be “yourself”. Nobody can reliably distil their kaleidoscopic urges, fears and prejudices into faithfully representative action. Being “yourself” is like trying to sing 10 songs at once. The Dalai Lama will tell you – a year of Buddhist meditation might whittle the number of songs to nine.
The closest ‘yourself’ will come to consistent manifestation is through the repetition of habitual behaviour.

Shut up about being ‘you’, unless you are smart enough to regard this as one of your faults.

Is it OK to be nice?

Yes. Contrary to inner-city conspiracy theories, producers of reality shows do not seek 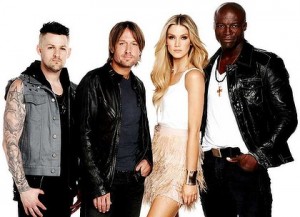 annoying or abrasive characters. They’re too hard to work with, and don’t follow the show rules.
The primary qualities sought are the same for television personalities across the board – warmth and attractiveness. Neither can be faked.
Nobody can be nice all the time unless they are deranged, deluded ormedicated – and the show’s host will have all these angles covered. Conflict is inevitable.
Watching normally even-tempered people fighting is more compelling than seeing a group of loudmouth grouches bickering. (If you don’t believe this, check the low ratings for live parliamentary broadcasts.)

How honest should I be?

Be honest about yourself but not others. Producers will not believe anyone who says they “tell it like it is”. Having worked in the television industry, they will know how limited this assertion is.
Too often, people who embrace the code of perpetual, unfiltered self-expression do not 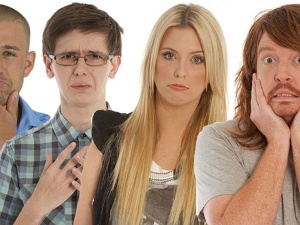 enjoy free and frank character appraisals from others. This is because another term for those who “tell it like it is” is “belligerent, unfeeling egotist”. Such trouble-makers are not cast as often as you might think.
If you believe you’re a person who “tells it like it is”, for God’s sake don’t tell anyone. Exposing the hypocrisy of the self-proclaimed truth-teller is a hobby of reality show producers.
Besides, those who claim to speak their minds at all times are not being entirely truthful. Stanford University psychologists found that the average adult (idly) contemplates murder at least three times a day. And yet the mind-speakers never mention it to their employers.

How should I describe myself on my audition DVD?

Do not describe yourself as a ‘people-person’. Non-people persons are, technically, not people. They are usually household cats elevated to human status by lonely owners. Cats don’t often star in reality shows.
Also, all the other auditioners will be describing themselves as people-people (one producer told me he can no longer hear the expression without wincing).
Don’t be part of the crowd. You are just a person-person and leave it at that.

Should I be wacky?

No. It is not instructive to dress in a tutu while performing an interpretive dance of The Hobbit movie. No one could last that long. Ironically, people who present extremist behaviour on audition tapes tend to freeze when confronted by 20 TV cameras. 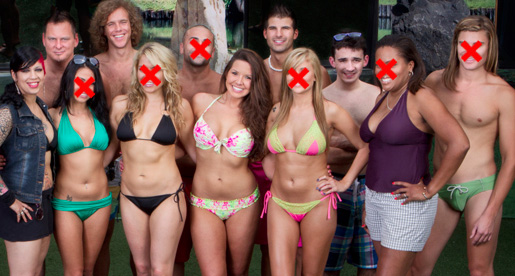 You will get a lot further if you sit quietly with your camera and tell it straight. When the reality show producers want you to be wacky, a tutu will be provided.
Of course, if you are naturally nutty, feel free to put it on tape. But send the tape to your local circus – they are hiring dancing hobbits all the time.

What should I wear? 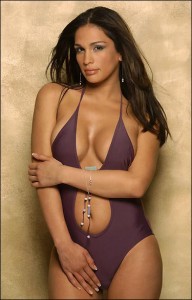 The temptation to nude up for your audition dvd will be intense. Just as you’ve finished encapsulating your personality in a few chosen adjectives, you may run out of ideas. Do not succumb to the twitching desire to strip to bare essentials and play with a loofah. Nudity is not a prerequisite for prime-time television, for obvious reasons.That said, the body is a beautiful thing. If yours looks good, wear clothes that advertise the fact. Many will scoff at the notion, but it remains a rule of thumb that a six pack or a big rack (or both) will attract the eyes of producers. They are, despite evidence to the contrary, human. Feel free to flaunt your rack/pack. Chances are you’ll have the words “charismatic” and “X-factor” written on your report card.

What are the risks of being in a Reality Show?

If your three-minute tape works, be very careful. To enter a reality show, you must sign away all rights to the footage of yourself. Just ask the innocent boys competing for the heart of a beautiful woman on There’s Something About MiriamDo they have any regrets that Miriam was actually Marvin? The lads may have tried to stop the show airing but their contracts were sealed tighter than a transvestite’s truss.
Don’t bother having a lawyer look at your contract before you sign it.
They’ll simply tell you that a sane person would never sign it; 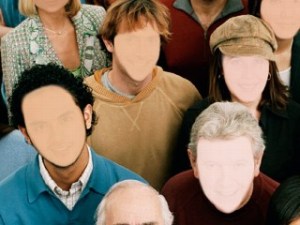 that you will regret it;
that there is no ambiguity contained within the language that you could ever exploit to save your reputation;
that any pain and suffering experienced by airing of the program will only be increased by the costs of hiring barristers to fight an injunction battle you will never win.
(Which reminds me – the writer of the above advisory column accepts no responsibility for any person engaging in, acting upon or investing in any part of said document. You getting it now?)

If I succeed, how long will my fame last?

Who are they, you ask?
Good question…