Get coaching from a leading international teacher of comedy writing and performance.

Send a video of you performing musical comedy, either to an audience or just to your telephone at home, and Tim can give you tips and techniques for improving your material and your delivery.

Send a video of you performing musical comedy, either to an audience or just to your telephone at home, and Tim will give you some tips and techniques for improving your songs, material and your delivery.

Tim Ferguson is a comedy icon here in Australia and in the UK. He is a member of the wildly popular Aussie comedy group the Doug Anthony Allstars (DAAS). Tim is an award-winning standup, as well a teacher of comedy and comedy writing, with decades of experience behind him. He’s also a movie writer and director.

“I’m passionate about comedy and love working with people to improve their comic writing and performance. Believe it or not, there are ancient principles underpinning all comedy. They aren’t rules or formulae. They are hidden tools and frameworks that work. Knowing these will help you broaden your skills and make your comedy more original and reliable. No more nerves or stage-fright! I guarantee you will gain some exciting new tools and techniques to improve your comedy.”   [Tim Ferguson] 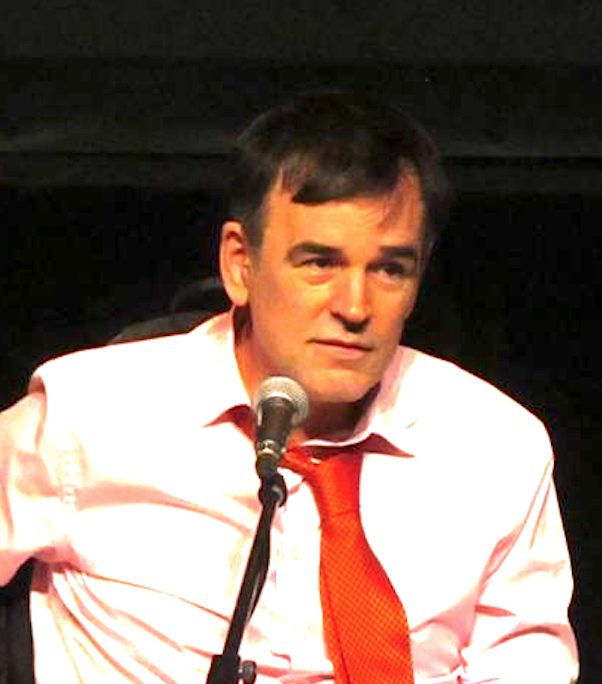