Sketch and Stand Up Comedy Masterclass

Whether you’ve got five minutes of stage time, or a smart phone and a YouTube account, you have the resources to make an audience laugh.

Tim Ferguson’s Masterclass in Sketch and Stand Up Comedy is designed specifically for those who write sketch comedy and stand up. It covers ancient and fixed principles of joke writing, and how to make even the briefest amount of stage time a stand out moment for your audience.

The skills taught in this course are essential in all short form comedy, and are transferable across mediums. The day will be split between sketch and stand up and touch on associated forms such as musical comedy and internet videos.

If you’re planning your next stand up gig, festival show, or your next revue, this is a course for you. 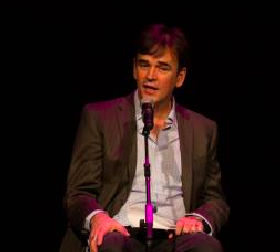