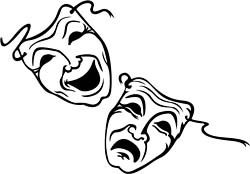 The Imperatives of Writing

Drama screenwriters must have a working knowledge of comedy before they can truly call themselves writers.

This may seem an incendiary comment, but the two masks (known as ‘Sock & Buskin’) symbolising Western theatre confirm it. One mask weeps, signifying tragedy. The other laughs, signifying comedy.

The masks are portrayed as being of equal size and importance. To know only one mask is to understand only half of the writing craft. To only know half of a craft is not to know the craft at all.

To the uninitiated, narrative comedy writing may seem an intangible and mysterious craft, but its imperatives and principles are as quantifiable as those of drama. Knowledge of these fundamentals can empower comedy writers in the same way reading Poetics and Dramatica empowers all writers.

By understanding how comedy works technically, we can write stories that span greater emotional territory, deliver truths with ruthless efficiency, find joy in editing and appeal to a bigger audience.

Bottom line, comedy is a tangible and workable craft with which screenwriters and producers can and must come to terms.

Many writers shy away from writing comedy because they think it’s either too hard, too broad or not to their taste. As someone who has wrestled with comedy and drama writing for three decades, I can confirm that comedy is harder to write, more broadly accessible and can (effortlessly) rub people up the wrong way.

Comedy is punishing in its key demands – clarity, simplicity and above all, involuntary audience laughter.

It’s arguable that true art can operate under its own laws. But comedy’s demand for audience laughter trumps all other preferences a comedy writer may have.

Only a fool would claim a comedy film’s lack of humour was overcome by the worthiness of its themes. If the audience doesn’t laugh at a comedy, they hate it.

It would be foolish to dismiss comedy as an inferior art form to drama in the same way it’s silly to say Yin is better than Yang. Only snobbery or ignorance would lead a writer to suggest comedy aims exclusively at the lowest common denominator. Comedy can be as profound, moving and clever as any drama. The final scene of Blackadder Goes Forth is a cruel reminder of war’s devastation. Its emotional impact is no less powerful than, for example, Peter Weir and David Williamson’s Gallipoli. And it is achieved in a third of the time.

To be a truly great writer, mastery of both forms is compulsory. Shakespeare, arguably the greatest English language writer and the creator some excellent fart jokes (Midsummer Night’s Dream), was a master of both comedy and drama, and he often used both at once. It was Shakespeare’s Fool who taunted and confounded King Lear.

Ricky Gervais (The Office, Extras), David Williamson (The Club) and the Working Dog team (The Castle, The Dish) all write both dramatically and comically with great success.

Too many contemporary Australian screenwriters deal with the tragedy mask only. They present a monotone recounting of domestic horrors. The horrors themselves are not the problem; audiences are not afraid to look at humanity’s darker side. The way the horrors are shown to us, with no persistent emotional movement beyond a slowly deflating depression, is the problem.

Between horrors, or worse, flashbacks to horrors, the characters stare out windows. The audience is left with no solutions and certainly no joy. Yawn.

Comedy can fix this problem. Gallipoli, for example is a film that first lifts us up with laughter as the young soldiers play, buddy-movie style. Then, as the pointless WWI battle deals its deadly blows, the film fills us with tears. It is our laughter and joy that makes us care for the characters in the first half of the film, leaving us vulnerable to tears when those characters suffer the consequences of war. Gallipoli takes us on a rich and varied emotional journey. This is what films are supposed to do.

We all know instinctively how comedy works. While instinct is vital in comedy script development, it’s not enough to ensure a script will consistently and reliably provoke audience laughter. Nor can instinct alone guide us through the script development process in a reasonable amount of time. At the end of the day, it is craftsmanship that brings the writer’s intention to life, gives it shape and instils it with value and meaning.

To write a comedy, we can sit and wait for funny ideas to occur to us, but it’s more economical to familiarise ourselves with comedy’s principles, the frameworks that shape all humour, and build our scripts accordingly.

Comedy will make you a stronger, happier writer 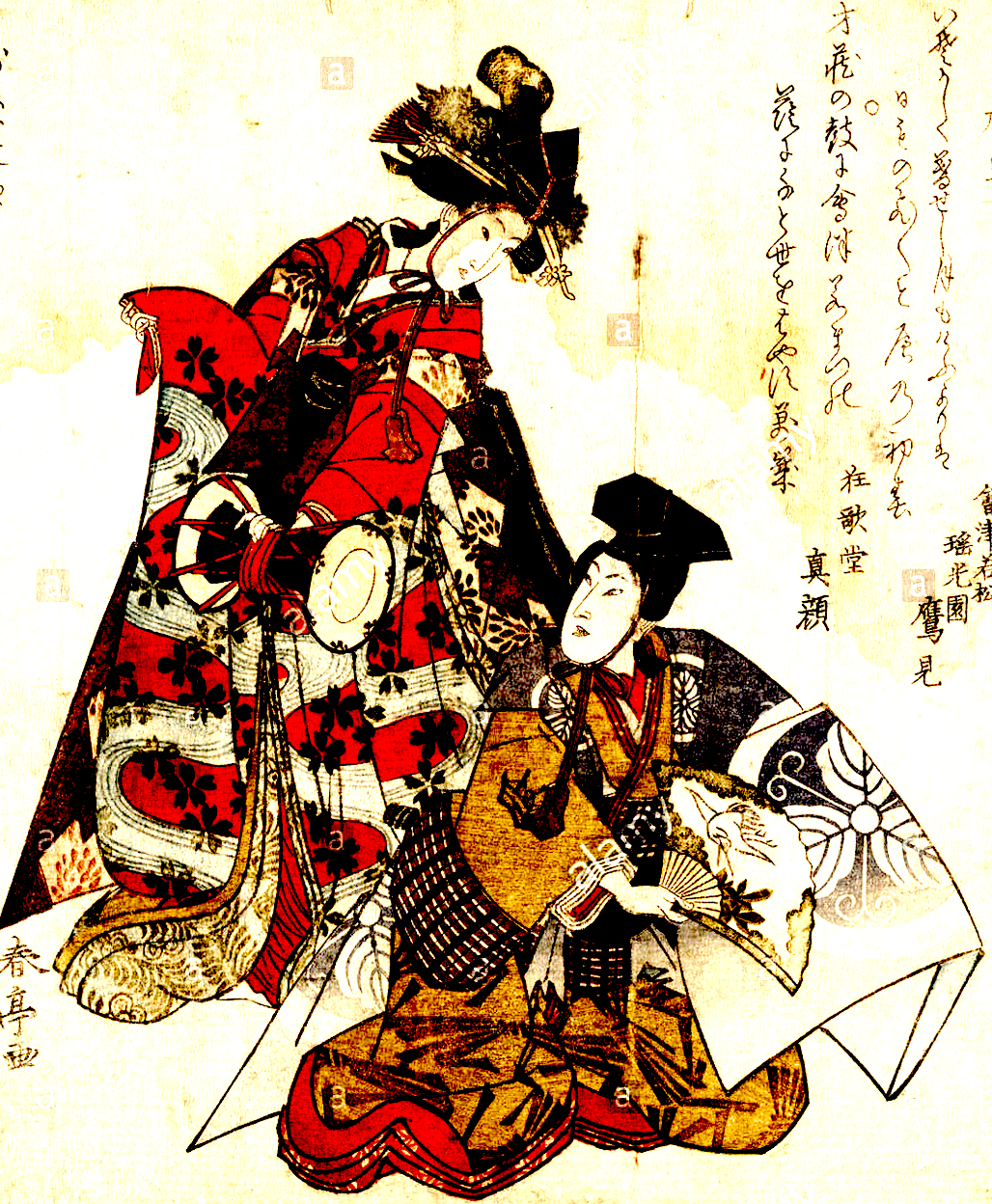 Comedy benefits screenwriting overall and can make it a more enjoyable experience. By working with comedy’s compression of drama, you’ll gain a firmer sense of what is essential in any scene and what isn’t. In comedy, function overcomes artistry. Whether we like it or not, drama works the same way. Wank doesn’t work.

Given the inescapable demand of audience laughter, the act of cutting and crafting a comedy script is a very practical exercise. No tears fall for gags that aren’t funny! If a punchline doesn’t work, all the worthiness in the world will not save it. Every narrative gag must either move the story sum up the situation, display character, offer a new perspective or re-enforce the theme. If it fails to fulfil any of these imperatives, it must be cut. Surrender to these imperatives, and soon editing becomes a practical exercise, instead of a heart-wrenching or vanity-straining one.

The good news is that the viewing audience wants narrative comedies. Fourteen of the biggest box office hits in Australian cinema are comedies, and sitcoms occupy primetime slots on all free-to-air networks. Comedy writing skills can add genuine meaning to the term ‘professional screenwriter’ because comedy writers are scarce, and they can charge a premium for their work.

Writers must learn the narrative comedy craft, if only to purposefully ignore it. The fact that comedy is more challenging to write than drama is no reason to avoid it. Master comedy and the first thing you’ll get is an audience. After that, you can make ‘em cry all you like.